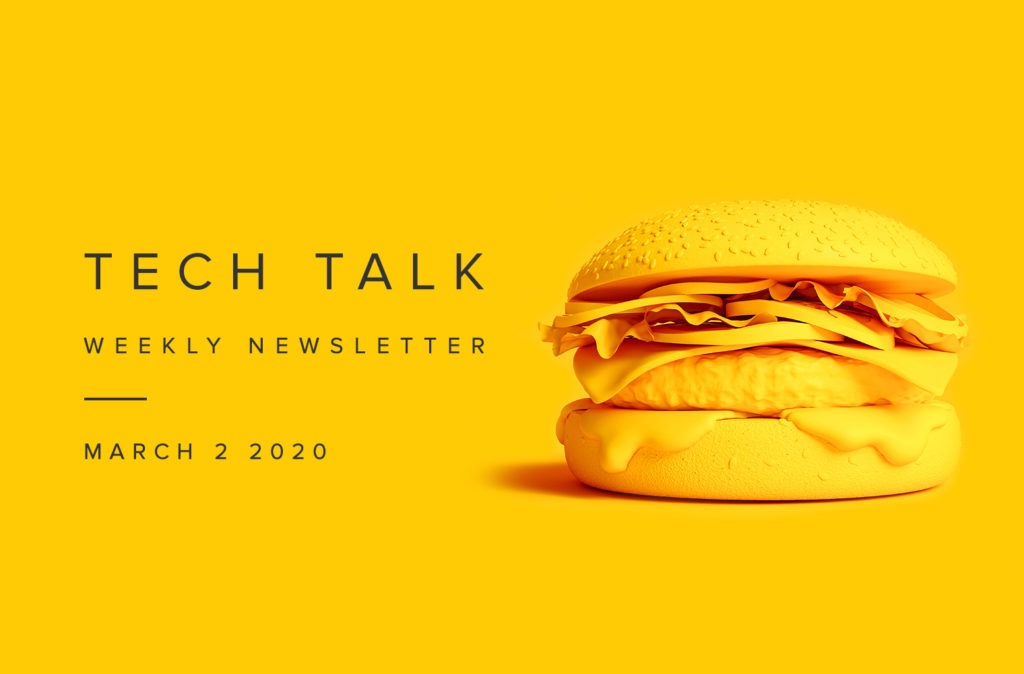 Monday got you down? We have the solution. It’s time for some EMPIST tech news! Let’s dive into this week’s tech news, marketing highlights, trivia, and more.

The company Mozilla is rolling out its new DNS-over-HTTPS security feature to all U.S. Firefox users. The goal of this upcoming launch is to improve security and privacy for users on the web. With DNS-over-HTTPS, it will encrypt requests online (web address to IP address) automatically so that users can avoid being sent to malicious websites. Read the full story >>

Is your business on social media for the sole purpose of being on it? Everyone says you should have social media accounts to show you are with the times plus, it’s a free form of advertising. However, many businesses struggle to get engagement on their organic social media posts. The question gets posed, “Does anyone care?” Read the blog >>

From the EMPIST Help Desk

When you’re in Word, you can press the shift key along with F7, and a thesaurus lookup will pop up. With a Mac, this command works using the command key and F7.

Question: What was the name of the former Reagan official that launched Sky Station International to supply internet service using blimps?

Burger King’s new ad has a surprising new twist. Would you run ads with your burgers covered in mold? Well, Burger King did. The ad starts with the assembly of the Whopper, then the time-lapse begins, as the burger starts to mold and decompose. At the end of the ad, the tagline is “The beauty of no artificial preservatives.” Though this ad didn’t make the Whopper look appetizing, it did highlight their real ingredients while taking a stab at McDonald’s. Read the full story >>