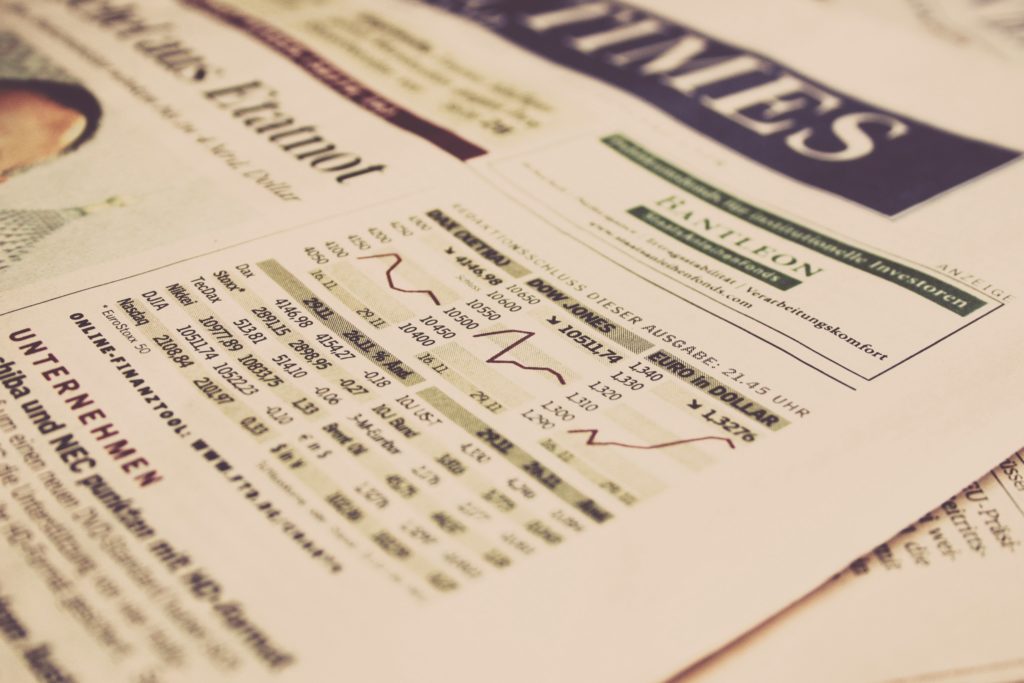 Top tech news of the week: What a week for tech news! Catch the latest on the Pyramid Hotel Group data breach, Amazon, Huawei, Foursquare, and more. It’s all in our tech roundup, so keep on scrolling.

TechCrunch | Fri May 31, 2019 — This tech news calls for a throwback!  Just last month the latest news on this old tech icon was announced. Emtek put out a statement that the end of BlackBerry Messenger was near. They had a good run, but the once popular item has since been phased out. The competition of other smart devices was ultimately the end of the BlackBerry era. I think we will all miss the central scroll button. Just us? Read the full story >>

The Star | Thurs May 30, 2019 — This tech news has the latest scoop on the US vs. China tech war. If you’ve been following the drama with Huawei, then you know there has been a lot that has happened over the past two weeks. Huawei is proving that is not going to give up this tech war easily. The recent news of their memberships renewed with SD, WiFi, and Bluetooth have us all wondering the same thing. Can anyone really ban such a powerful tech giant? Read the full story >>

Forbes | Fri May 31, 2019 — Local resort and hotel chain the Pyramid Hotel Group was recently involved in a data breach. The data breach was uncovered by the vpnMentor Research Group. All the leaked information was said to be on the Dark Web for at least a month’s time. Some of the leaked information included the company’s server API login credentials, application errors, employee information, Firewall, open ports, and much more. Read the full story >>

CNBC | Fri May 31, 2019 — When does Amazon not make the weekly tech news? This week, the tech giant arranged an agreement to purchase part of the tech ad company Sizmek Ad Server. What does this mean? The tech ad tool was designed to help personal ads with the use of data. Amazon will obviously be using this platform to enhance the ad shopping experience for its users. Read the full story >>

Foursquare Buys Placed from Snap Inc. On the Heels of $150M in New Funding

TechCrunch | Fri May 31, 2019 — The location tech company Foursquare just made its first acquisition by purchasing Placed, a company owned by Snap, Inc. This was a no-brainer for the company Foursquare, as Placed is their largest competitor as an attribution product. Making this move could now completely change the game for the company, as the competition in this tech space is only going to get stronger. The $150M should do it, right? Read the full story >>

New Phone, Who This?

Phishing Scams Are on the Rise