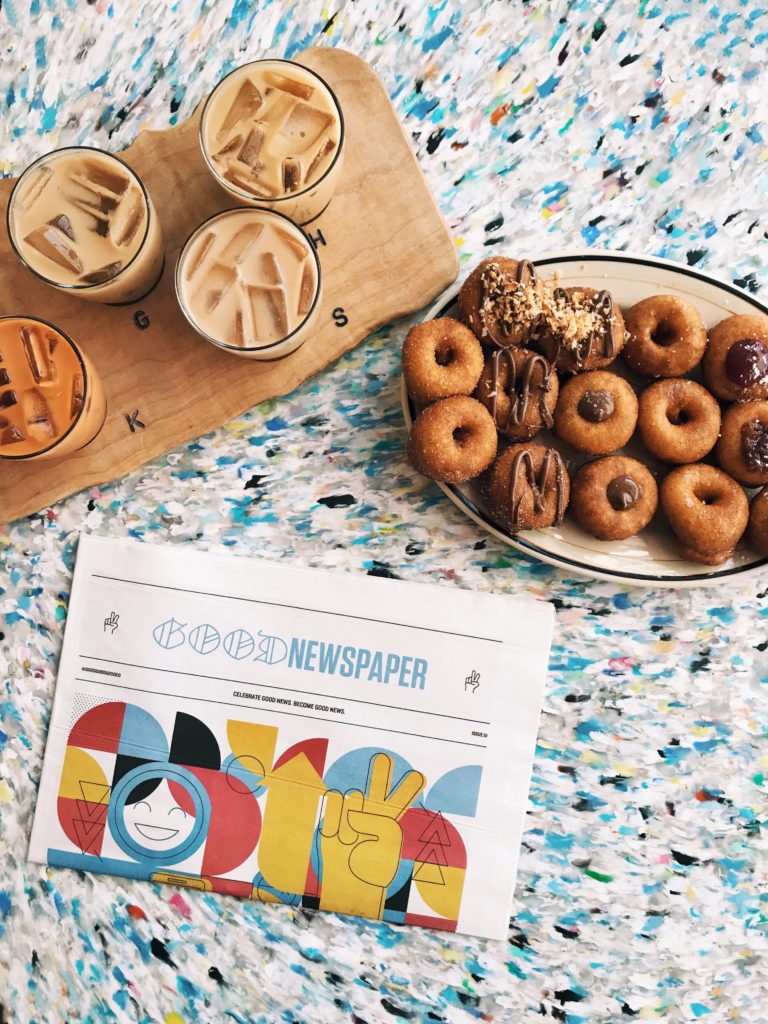 Top tech news of the week: Catch all the latest tech news with Google’s new Translatotron, Microsoft Windows updates, the WhatsApp hacking scandal, and more. It’s all in this week’s tech roundup!

Google’s Translatotron Converts One Spoken Language to Another, No Text Involved

TechCrunch | Weds May 15, 2019 — This tech news comes in all languages. We are all familiar with Google Translate by now, but Google just took it one step further. The new Google Translatotron can translate a sentence from one language to another using only audio. This, of course, makes it easier to converse with someone speaking another language because there is no lag time typing your messages back and forth on the platform. Read the full story >>

TechRepublic | Weds May 15, 2019 — Advancements in medicine are happening every day, but it turns out a lot of medical devices are running on outdated software. We are talking like Windows 7 and Windows 2008 old. This is putting the healthcare industry at serious risk for cyber-attacks. There is a whole mess of computers, devices, and systems running at your typical medical facility. It was stated that 71% of systems running on Windows will expire in January of 2020. Chances are, most of the people using those systems will not update before the expiration date. Read the full story >>

Forbes | Tues May 14, 2019 — What’s up? Not this tech news. The target of the WhatsApp attack warns users that they were likely more victims involved in the attack. All we know as of now is that the Israeli spyware software may have been placed on phones to surveillance users. Though the company claims with the software patch that their users should be safe, there is no guarantee. Read the full story >>

TechCrunch | Weds May 15, 2019 — In recent tech news, Amazon just broke ground in Cincinnati Kentucky this week. The land will essentially be used for Amazon’s new jets. A lot of them. The 1.5-billion-dollar investment is both literally and figuratively dumping a pile of dirt on FedEx’s future. The competition is on. Read the full story >>

With a Second WannaCry Looming, More Than Half of Industrial Sites Are Vulnerable

Forbes | Weds May 15, 2019 — Microsoft knows that a second WannaCry attack is in the near future. That is why they have put out a warning to users of old Windows systems. There is a high-vulnerability risk to users running on Remote Desktop Services for Windows 7, Windows Server 2008 R2, and Windows Server 2008. You have got to stay updated, folks! Read the full story >>

New Phone, Who This?

Phishing Scams Are on the Rise