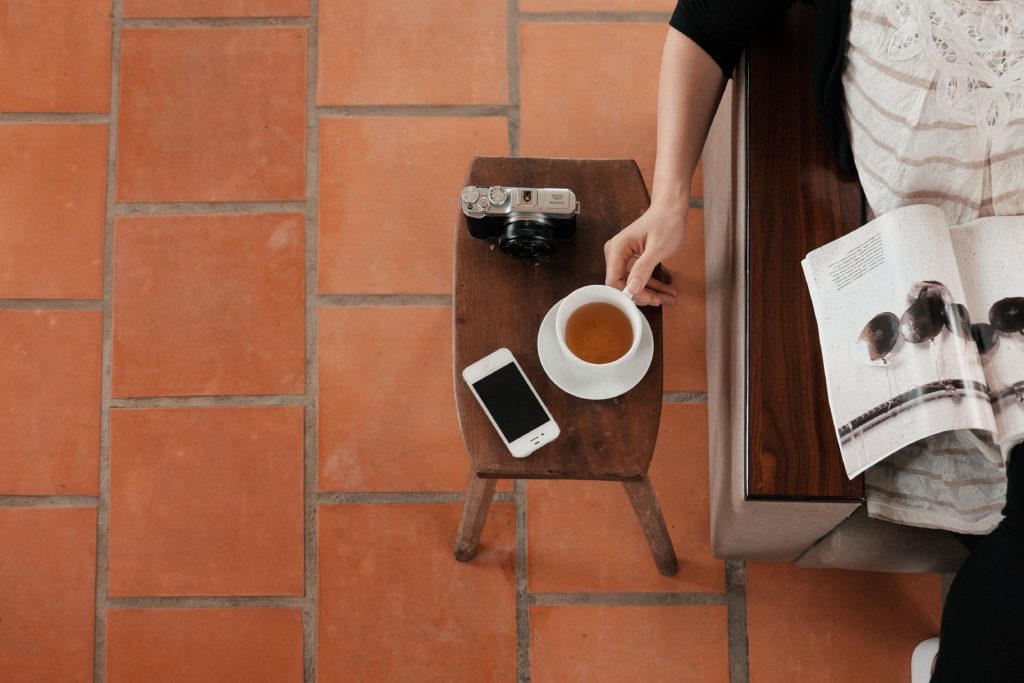 TechCrunch | Weds Mar 6, 2019 — There’s always tech news to report with Facebook. Your Facebook messages may get deleted soon. Zuckerberg recently announced that he is toying with the idea of treating Facebook like a private living room. Meaning, he wants users to feel comfortable using the space and eliminate the fear of hackers, government spying, and embarrassment from old content. Do you think this move will bring privacy back to the social platform? Read the full story >>

CNBC | Weds Mar 6, 2019 — Can Google really make a restaurant reservation for you? Yes! Now you will soon be able to do this using your iPhone. The Google Duplex is coming to iOS devices! If you’re not familiar with Google’s AI technology, it’s basically like having an assistant to handle your phone calls. (But it’s not a human.) Read the full story >>

The Star | Weds Mar 6, 2019 — This tech news is taxing! The European Union wants to tax internet giant’s Google & Amazon. They agree that these companies bring in a lot of value and jobs to their economy. However, there is a certain amount of distortion these companies possess that the European Union is not comfortable with. This level of taxing could significantly impact the financial well-being of these businesses in Europe. Read the full story >>

TechCrunch | Weds Mar 6, 2019 — What happens in Vegas stays underground? Maybe. Elon Musk’s Boring Company could be striking a deal to build and operate a “people mover” for the Las Vegas Convention Center. This project will shuttle people in autonomous electric vehicles through underground tunnels. These highspeed tunnels could be a big step towards new public transportation methods. Read the full story >>

In 2019, The Success of Tech Will Hinge on Its Users, Not Its Producers

Forbes | Weds Mar 6, 2019 — There’s worry that the global economy is going to fall into rapid decline. Though tech giants had an impressive end to Q4, they are feeling the economic anxiety. This is especially true for China. Experts have realized that the success of tech in 2019 all depends on the user experience. Production of the tech products themselves only accounts for less than 10% of GDP in the U.S. Read the full story >>

Curious what content marketing predictions are in this year? Remember, content is more than the written word. It comes in various forms and makes up a

Can You Spot the Mistake?

What to Do If Your Computer Has Been Hacked

What Is a Compliance Audit?

Enter your email to receive tech news,
tips and more delivered straight to your inbox.