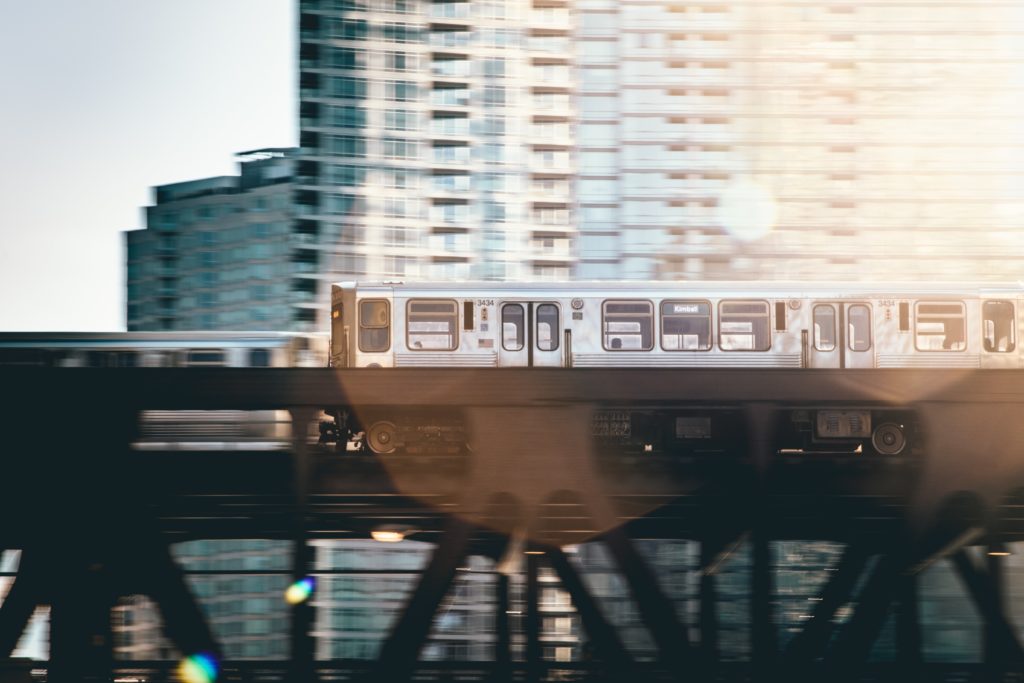 The 6 Most Important Announcements from Google Cloud Next 2019

TechCrunch | Weds April 10, 2019 —When Google has tech news you know it’s going to be big. The time has come for the launch of Google’s new cloud service platform, Anthos. This cloud platform will give users the ability to use Google’s cloud and still access/manage other applications on other cloud platforms. It can all be done using one cloud service (Anthos). The reason people are making a big deal out of this cloud service is it’s rare to see a large tech company create a platform that lets you use other competitor products. Read the full story >>

This Week’s Hearings on Big Tech Are Going Nowhere Fast

The Verge | Weds April 10, 2019 — This tech news is on trial. As the United Kingdom is working to resolve its social media issues, the United States is taking things at a different pace. So far, the congressional hearings on social media regulation in America have been a back-n-forth discussion of hate crimes and hate commenters. It doesn’t look like there will be a resolution any time soon. Read the full story >>

Engadget | Weds April 10, 2019 — There is power in numbers! The employees of Amazon are holding the company to higher standards. Amazon’s original climate change plan fell flat, and the tech giant’s employees were the first ones to hold them accountable for it. One of the major promises that Amazon lost sight of was eliminating the use of fossil fuel. The company hasn’t directly responded to the backlash, but I’m sure we will know the outcome of it all shortly. Read the full story >>

How to Stop Robocalls Spamming Your Phone

TechCrunch | Weds April 10, 2019 — This tech news is coming from an unknown number…Just kidding! On a real note, I think we all can agree that we could live without spammy phone calls. Sadly, the advancements of technology have even influenced the world of telemarketing. Sigh. Your phone can get dozens of unsolicited phones calls a day with the use of robocalls. The surge stops now, friends. All major cell providers have a way to prevent call spoofing on your network. This service can come in the form of an application or be considered a premium caller ID service. Read the full story >>

This Entrepreneur Is Bringing Tech Education to Girls of Color

Forbes | Weds April 10, 2019 — Who doesn’t love a feel-good tech news story? In 2014, female entrepreneur Khalia started INTech Camp for Girls. The purpose of this project was to inspire young girls to embrace the technology industry. In 2018, Khalia left her job at Apple to expand her project and support tech education for girls of color. Read the full story >>

Curious what content marketing predictions are in this year? Remember, content is more than the written word. It comes in various forms and makes up a

Can You Spot the Mistake?

What to Do If Your Computer Has Been Hacked

What Is a Compliance Audit?

Enter your email to receive tech news,
tips and more delivered straight to your inbox.