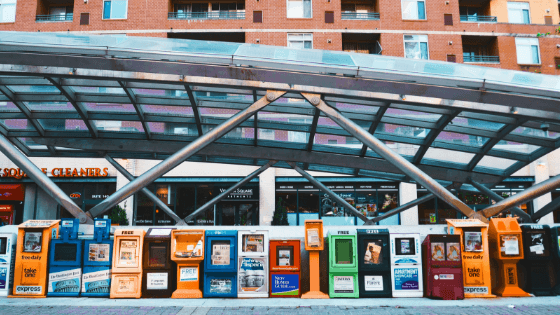 Top tech news of the week: Facebook ads are accused of female discrimination, Google messed with user smartphone settings without permission, and Amazon makes it easier for developers to build Echo-connected accessories. Get these and more tech news updates now!

USA Today | Tue Sep 18, 2018 — Facebook finds itself in the news most days now, and now it’s because of their ads. Employers using their ads are reportedly only targeting men for job ads and excluding women. A complaint was filed with the Equal Employment Opportunity Commission, which is the first step before an official discrimination lawsuit goes into effect. The complaint is against Facebook and nine employers on behalf of three women. The women claim that they were not able to see job postings in male-dominated fields due to ad filtering. Facebook is included in the complaint because of their role in offering features to exclude gender and ages in ads. When opening a Facebook account, users are required to select their gender, opening the door to employers targeting job ads based on gender. Read the full story >>

CNBC | Tue Sep 18, 2018 — The longstanding use of Microsoft PowerPoint to make slideshow presentations now has new competition. Salesforce’s Quip Business introduced Quip Slides on Tuesday. This shows another step for Salesforce into more Office suite productivity tools, which targets a large portion of Microsoft’s business. Quip Slides was developed after receiving lots of customer feedback, and it will aid in the continuing rivalry between Salesforce and Microsoft. The two tech titans have previously been in competition over customer relationship management software as well as internal chat programs. Salesforce bought Quip in 2016 for $582 million. Read the full story >>

Business Insider | Mon Sep 17, 2018 — Questions are being raised about Google’s amount of control over smartphones due to a testing error. Last Thursday, users noted that battery-saving settings were enabled on their phones without their knowledge or consent. Google addressed the issue and apologized for it, stating that it was an experimental feature rolled out to more people than originally planned. The battery-saving feature slows down phone performance and prevents the search of notifications for things like emails as well as various app updates. Google’s apology and rollback of the error did not stop users on Reddit threads from wondering exactly how much control the tech company has over their phones without consent, and what other changes might be made behind the scenes. Read the full story >>

TechCrunch | Tue Sep 18, 2018 — Amazon wants developers to be able to produce their own Alexa Gadgets, and now they can. The tech company has launched the beta version of Alexa Gadgets Toolkits. These will allow developers to build accessories that pair with Echo over Bluetooth. The gadgets themselves could use things like lights, sound chips, or even motors. They can work with Alexa interfaces like notifications, timers, reminders, text-to-speech, or wake word detection. For example, a pillbox could chime when it’s time to take a dose. Several companies are already working with the toolkits and will have products to later sell on Amazon, starting with the updated Big Mouth Billy Bass from Gemmy Industries. This launch is ahead of an upcoming announcement at the Amazon Alexa press event regarding eight new Amazon products coming soon. Read the full story >>

NBC News | Mon Sep 17, 2018 — The calendar pages are flying off daily as there are less than 50 days until the midterm election begins. With the event fast-approaching, security is under more scrutiny than ever. In lieu of this, Facebook is introducing a new program to provide an extra layer of security for U.S. political campaign Facebook accounts and pages against cyber threats. The goal of the program is to identify malicious attacks earlier and speeding up Facebook’s response time. Several social media giants, including Facebook, have been under fire this year for lack of proper security and protocols. The main point of focus has been the manipulation from foreign powers during the last election, something that Facebook is now proactively working against with this pilot program. One of the simple first steps with this program is two-factor authentication. Campaigns that register and are vetted to participate in the program can then use additional Facebook tools. Read the full story >> 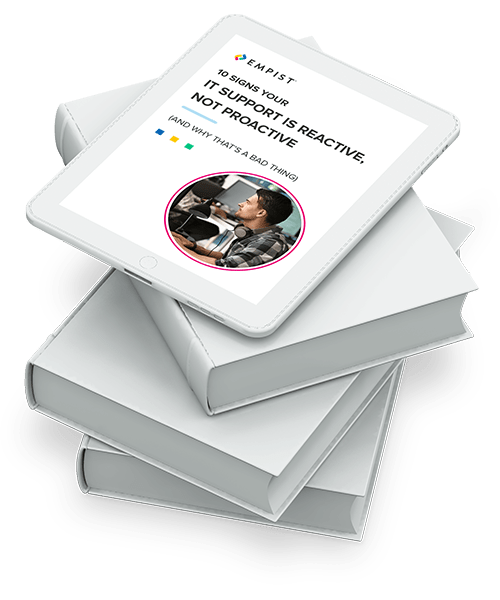