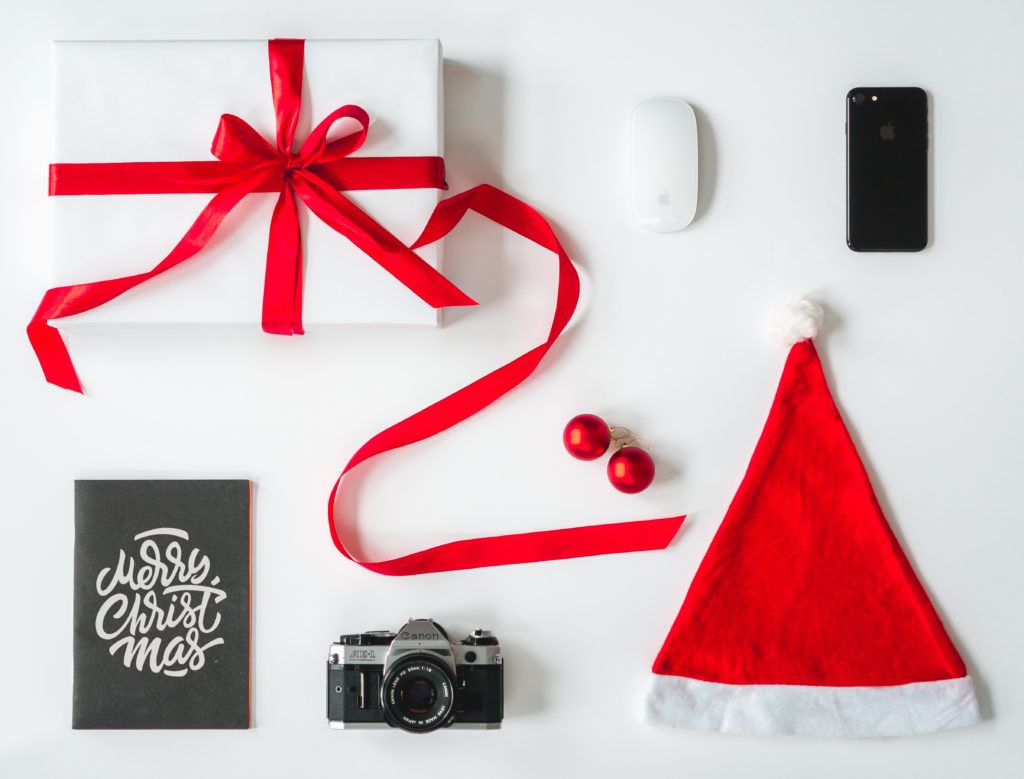 Top tech news of the week: The tech news for this week is full of crashing servers, Christmas gifts, and major tech lawsuits. Keep reading to discover what happened in the tech world over the holiday! It’s all here in our tech news roundup.

Forbes | Mon Dec 24, 2018 — Tensions were high on Christmas day for Apple. Even with their competitors, the iPhone still proves to be the most activated smartphone on Christmas Day. The percentage of iPhones activated last holiday season totaled 44% of all smartphone activations. The worry every year around the holidays is will the overwhelming number of activations cause slow downloads or other technical issues? Read the full story >>

TechCrunch | Weds Dec 26, 2018 — Parents weren’t the only thing crashing on Christmas Day. Alexa was a popular gift this holiday season which caused some internal issues for Amazon. As everyone went to power up their new devices at the same time, it causes the servers at Amazon to temporarily crash. Alexa, are you there? Read the full story >>

Huawei Vows to Push On With 5G Development Despite Bans

The Star | Weds Dec 26, 2018 — Are you ready for this tech news? The chairman of Huawei, Liang Hua stated that the company still plans to roll out their 5G development plans. This came as a shock after the recent arrest of their chief financial officer Meng Wanzhou. Huawei is facing several bans against their company and is still pushing forward with a can-do attitude. But how far will that get them? Read the full story >>

CNBC | Thurs Dec 27, 2018 — Trolls and tech news. The so-called “patent trolls” are responsible for costing tech companies billions of dollars each year in patent assertion entities. Currently, nine out of the ten global internet companies are combining forces against these trolls. Some of the businesses include Facebook, Alibaba, Google, Amazon and more. This case is bigger than your average legal issue. Read the full story >>

TechCrunch | Thurs Dec 27, 2018 — Was Christmas ruined for Walmart and Amazon? Recently, the Indian government announced new regulations that prevent the US from growing their businesses in India. These new limitations include exclusive sales, retailer restrictions, and cash back. Amazon and Walmart combined have invested 21 billion into business expansions in India, so these new regulations come with some financial consequences. Read the full story >>