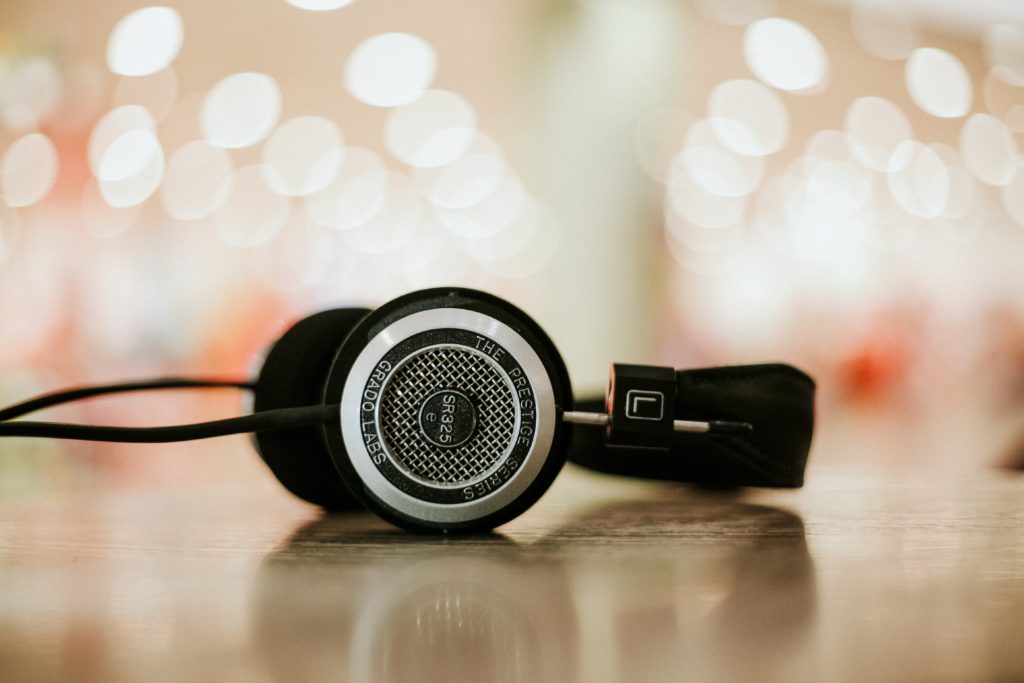 Top tech news of the week: See what happened with Twitter’s hacker scandal, China’s tech plans, Amazon, and more. It’s all in this week’s tech roundup!

TechRepublic | Mon Dec 17, 2018 — The Silicon Valley has been known for years as a technology hub. The fact of the matter is, the cost of living in that area is just too high. Amazon would have to pay employees at an outrageously high rate to compete with the cost of living. The company is looking into expanding in Culver City and San Diego, but what does this tech news mean for the future on Silicon Valley? Read the full story >>

China Won’t Back Down in Its Plan to Dominate Tech

CNN | Tues Dec 18, 2018 — China is in it to win it. The plan “Made in China 2025” started some controversy with the US government. For context, the plan involves pumping billions of dollars into microchips and robotics. The pressure from US tariffs isn’t stopping Beijing from progressing as a dominant force in the tech industry. Read the full story >>

The Verge | Tues Dec 18, 2018 —Are you ready for this tech news? Vine’s successor is set to launch in 2019. The challenge the app will face is measuring up as the new video platform for emerging stars. The app Byte will have a lot of competition from the get-go with platforms like YouTube, Twitch, TikTok, and Instagram. The company is confident about the app launch, conveying the start of so many famous YouTubers with the original Vine. Developers say that Byte is going to provide a user experience that is closer to reality. Influencers everywhere are nervously awaiting the launch date! Read the full story >>

The Star | Tues Dec 18, 2018 — Twitter shares dropped nearly 7% on December 17th when the company announced the investigation of unusual traffic on their site. A security firm confirmed that hackers were using the Twitter platform to try and steal data. Twitter allegedly fixed on November 18th, but it appears there are more to these issues than they thought. Read the full story >>

TechCrunch | Tues Dec 18, 2018 — These Ex-Googlers are on to some unthinkable innovations in robotics with $6M in seed money under their belts. Can you imagine having a robot at your workplace? The level of technology in robotics today is incredible. However, robots may work efficiently and tirelessly, but these robots will still need human assistance to do their jobs. Who knew robots would have issues with decision making and social awareness? Perhaps it’s because humans are still mastering that themselves. Read the full story >>