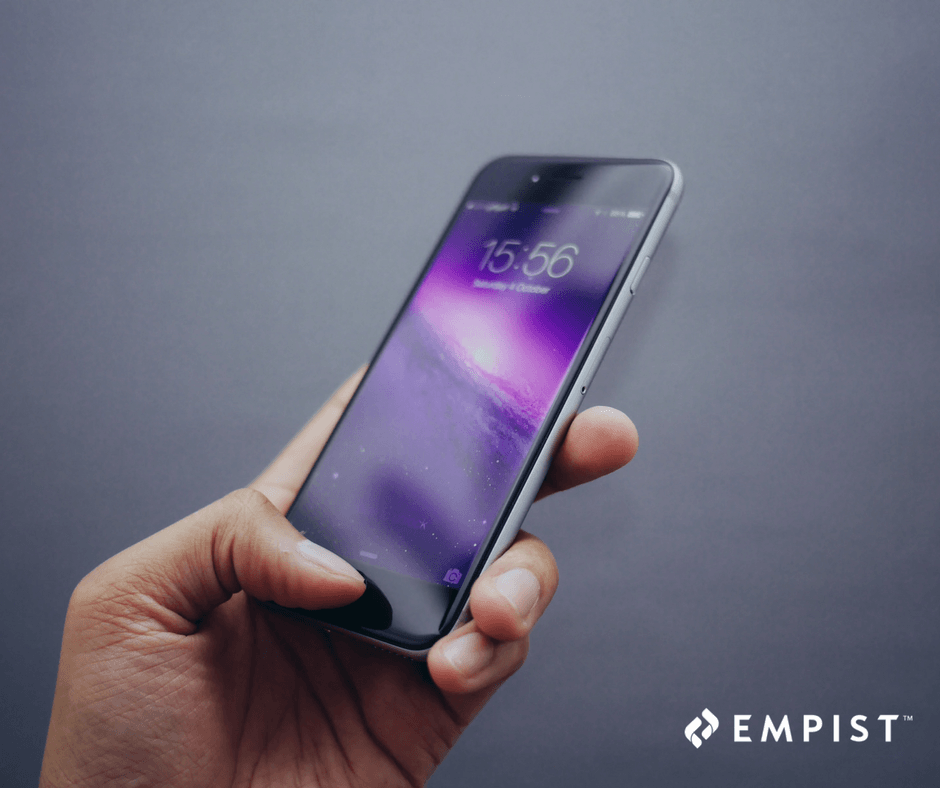 When you hear the name of Foxconn, Apple’s iPhone immediately leaps to mind.  Based in Taiwan, Foxconn is the company that manufactures the iPhone, with roughly half of the company’s sales and revenue coming directly from Apple.  As that represents an obvious single point of failure for the business, should Apple switch manufacturers or should the iPhone drop severely in popularity, the company has for some time discussed its desire to branch out and diversify its business.

That perhaps makes the news that Foxconn is buying Belkin and Linksys (two American manufacturers of consumer electronics and networking hardware products) somewhat less surprising, but it still represents a massive shift for the company into the consumer brands space.

Foxconn will pay $866 million in cash to acquire Belkin. The Financial Times notes that the purchase should be subject to approval from the US Committee on Foreign Investment, meaning it isn’t a done deal just yet. Given that there have been other high profile foreign acquisitions shut down under the Trump administration, one shouldn’t consider this purchase safe — especially since it involves networking equipment. That said, Foxconn has pledged to build a $10 billion factory in Wisconsin, which could help it stay on the administration’s good side.

As the post notes, the purchase still has to clear American oversight of foreign investment, but it seems unlikely that the government will push back too hard given the promises of job-creating investment the company has pledged in recent months.  It will be interesting to see if Foxconn decides to stick with the Belkin and Linksys branding, or replace it with branding of its own.  Both brands, after all, enjoy significant name recognition among consumers.